Monet's home as he would have seen it during the late 1800's. 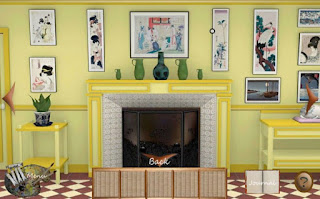 Turns out, learning to make a game is hard. :) I had a few projects and a few personal things come up along the way too, but learning Blender (a free modeling program that has a very non-intuitive, user interface) and Unity took at least 5x more brain power than I was used to. It's a different way of thinking. I was thankful for a plug-in for Unity that helped me not to have to code (yay!) and I was also thankful for Isaac Lundgren making awesome tutorials.

It also may seem like I'm a flibberty jibbet. I understand, it would be easy to think that since I bounce around to different mediums quite a bit. If you think of it more that I like to create experiences, then it makes sense. Every single project I've done has been for the intention that the viewer/player will have a new way of looking at an art/time/place. 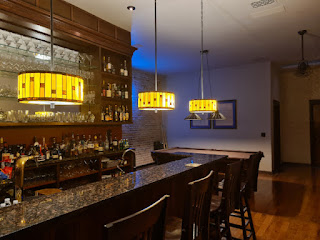 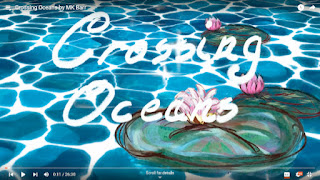 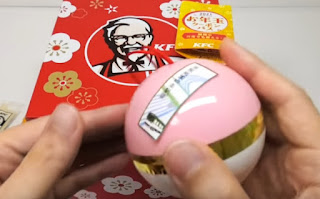